Where is God Working, Anyway?

By Barry Humble In the fourth chapter of Ephesians, Paul outlines the various leadership roles in the church: apostles, prophets, evangelists, pastors, and teachers.  While it is true that today in some churches those roles have been blended, the scripture indicated... 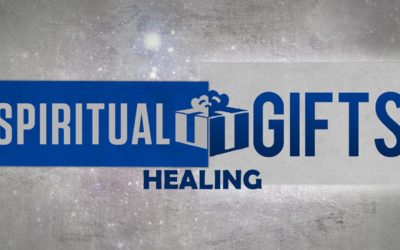 By Chad Yoder The Gift of Healing“...to another gifts of healing by that one Spirit...” 1 Corinthians 12:9In the New Testament, the gifts of healing abound. Jesus himself healed 31 individuals and there are at least 20 references to mass healings through the four... 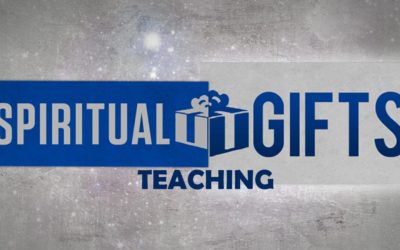 By Jordan Brooks Most people at some point in their lifetime will spend some amount of time within a classroom to learn about something they couldn’t figure out on their own. I’m sure that most of us can think of a person who was gifted at teaching, and also some who... 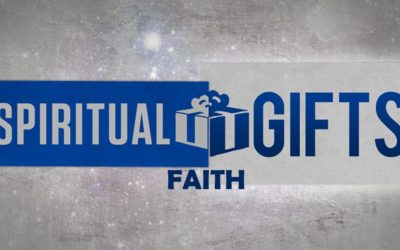 First of all, let’s clear up some of the basics. Everyone has some faith. It is inherent within every human. God puts faith in us as a part of our makeup. We would not be human without faith. (This may be the one issue that does truly distinguish us from the animals.)... 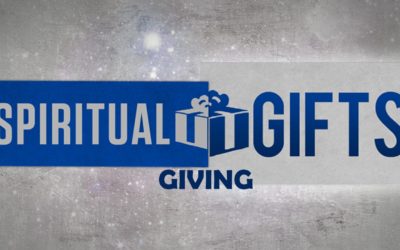 By Stormy Scherer-Berry Romans 12:3, 6-8“3 For by the grace given to me I say to everyone among you not to think of yourself more highly than you ought to think, but to think with sober judgment, each according to the measure of faith that God has assigned.6 We have... 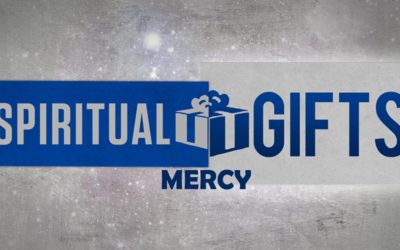 By Barry Humble Paul taught in Romans 12 that if our gift is showing mercy, “do it cheerfully.”  Showing mercy is not done out of reluctance or as the last resort but in the same attitude of Christ when he said on the cross, “Father forgive them for they know not what...

Not Ready to Travel?

We get it. This sort of thing takes some planning and lots of prayer,  while you consider your availability––stay in touch by joining our newsletter! We can update you on all the ways you can help to equip and empower others.