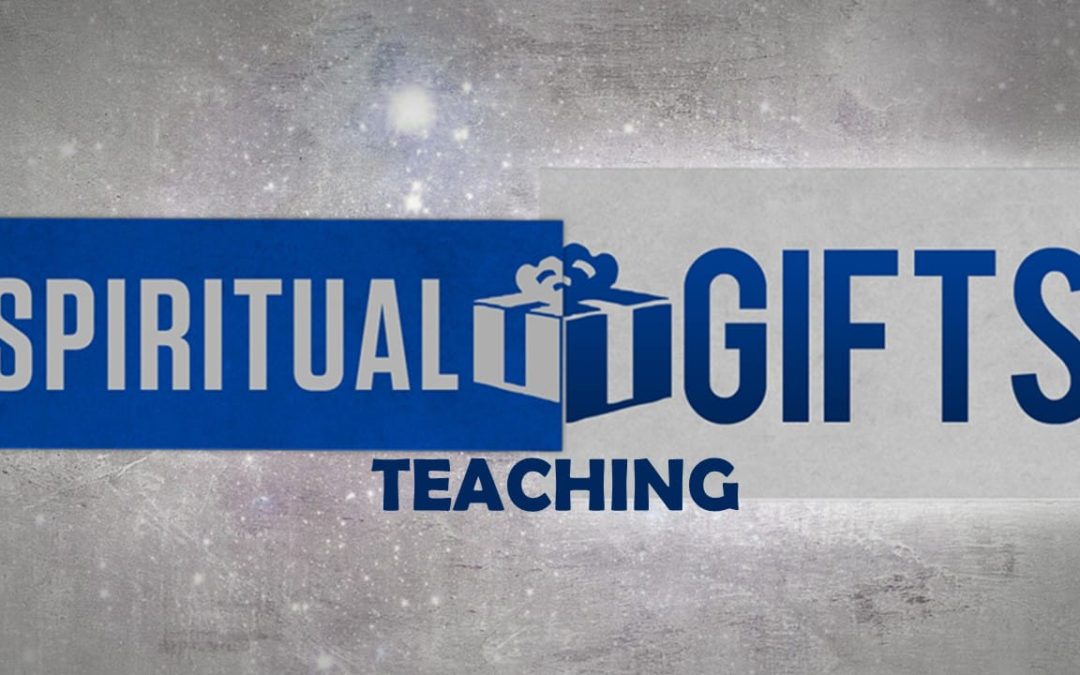 Most people at some point in their lifetime will spend some amount of time within a classroom to learn about something they couldn’t figure out on their own. I’m sure that most of us can think of a person who was gifted at teaching, and also some who maybe weren’t as good at it.

Regardless, lessons were given and learned. I think that a good student can learn from anyone, but a talented teacher can get lessons through to even the most stubborn of learners. As believers, our entire lives are spent learning all we can from scripture and from the greatest teacher of them all, Jesus. Throughout the Gospels, we see how Christ taught about the Kingdom of Heaven using different methods, and most famously was his usage of parables.

These were simple stories that were used to illustrate a moral or spiritual lesson. Jesus would use tons of these and they are famed for their simplicity and for the depth contained in them. He was, in my opinion, the greatest teacher, but I often ask why are his parables difficult to comprehend? It would be wrong to say that He simply didn’t explain it well enough because He was the Son of God. He knew what He was talking about and chose His words wisely.

Jesus often would end His parables by saying “he who has ears, let him hear”, which means that even He knew His story was going to be easy to understand right away. That’s the beauty of His teaching skill. Jesus taught in a way that provoked deeper thought and enticed the listener to revisit His words well after they had been spoken. Yes, there were things that are simple enough to understand upfront, but there was always more to it that causes us to question the deeper implications of its meaning.

I’ve heard secular teachers say that good teaching/presentations make things easy for people to understand, which is partially true. From a biblical perspective, good teaching presents higher ideas in a simplified form that students (or listeners) can start to understand and yet leaves some of the aspects intentionally vague, thus enticing the student/listener to think further about that idea well after the formal lesson has ended. The beauty of how Christ taught was how He could take something extremely complex and explain it using something that was almost trivial, which the listener could grasp. For example, He explained how faith (which the author of Hebrews described as “the substance of things hoped for”) can do incredible things and even faith as small as a mustard seed could move mountains. Jesus knew that “faith” isn’t something you can measure easily like rainfall or gasoline in a car, but that people sometimes feel they have none and even just the smallest amount can do something incredible!

If you are gifted with teaching, then presenting complex ideas in simple ways comes easy for you. But everyone should know that teaching is a part of life. No matter who you are, you will have to teach/train/set an example for someone else. Learn from Jesus’ example and present lessons in ways that anyone can begin to understand, and yet do so in a way that empowers whoever you are teaching to continue thinking about it. In a way, you start a puzzle but allow the student to finish it. Jesus obviously was wise enough to know that His parables would at times contradict our traditional viewpoints on matters, but He was trying to get the point across that the Kingdom of Heaven and the Ways of God were higher than Man’s and how true revelation/understanding comes from God alone.

When leading, you will undoubtedly be teaching at the same time. And whether it’s a gift or not, remember the example Christ gave and teach well.