I Spent Eight Years Thinking About One Thing 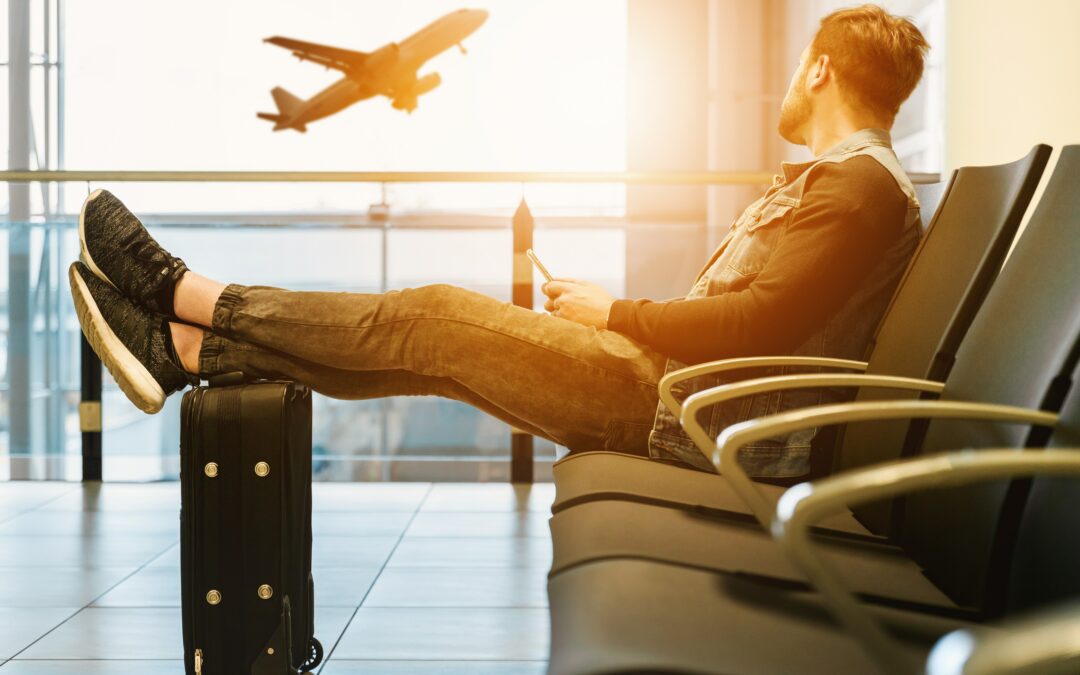 I had been traveling and going on mission trips for several years.

I came into the world of mission work almost by accident. As a good, God-fearing, church-going teenager, I knew several things about mission work. First of all, I knew that all Christians were supposed to do the work of spreading the gospel. Jesus repeated the Great Commission several times (Matthew 28.19; Mark 16.15; Acts 1.8). The Great Commission is the piece of instruction that Jesus gave to all his followers that we are to take the gospel to the world and all its people. I knew this command. I felt obligated to fulfill, and guilty when I failed.

Secondly, I understood that Jesus made great sacrifices to bring us the message and hope of salvation. After all, he was God. He had lived in heaven, but came to earth as an example and sacrifice for our sins. He was a king who willingly became a servant, living in poverty. That was compounded by the passage in Romans 12.1 that asks followers of Jesus to present themselves as a sacrifice to God. This is seen as a reasonable part of the worship of each Christian.

This sacrifice component would not have been a problem for me either if it hadn’t been for Bugs Bunny. You see, I had (and still have, if the truth be told) a significant memory of a particular Bugs Bunny cartoon in which Bugs has happened upon an uncivilized tribe of cannibals in some unknown jungle. It doesn’t take long until Bugs is in a large cauldron over a fire, being prepared for some sort of tribal feast. That image of Bugs as a “living sacrifice” caused me to be late to the foreign missions bandwagon. I wanted to never be in that pot with Bugs Bunny.

I avoided mission work and mission trips throughout my high school and college years. Better safe than supper was my personal mission and philosophy. But that all changed pretty quickly. A friend from my church invited me to be a part of a mission trip that he was organizing. I didn’t want to go, I didn’t even feel “called” to go, but he was a good friend and he needed me. We spent two weeks in rural Jamaica. I was hooked.

I spent eight years making annual trips to Jamaica. We were able to make a difference in the lives of hundreds of Jamaicans and dozens of Americans. Not once did I wind up as a part of someone’s supper. But after 10 trips to Jamaica and a lot of success, after developing great relationships with pastors and leaders in Jamaica, I felt it was time to move on.

I really can’t explain why or how I knew the time had come. I just did. There were a lot of factors, family considerations at home, a sense of completion with the work in Jamaica, fatigue. But none of those rose to the level of knowing it was time to stop. I just knew. It was time to stop.

There is a cliche that says, “When God closes one door, he opens another.” I don’t care for cliches, and this one seems to be based on faulty theology, but something did happen. The door didn’t open right away. In fact, I didn’t even see a door. But God definitely called me to go to Africa.

There were problems with this- I had never been to Africa. I didn’t know anyone in Africa. I knew nothing about Africa. But I was sure that I was supposed to go.

I searched the internet. I checked for ads in Christian magazines and other publications. I asked everyone I knew, pastors and laypeople, alike. “Do you know anyone who is going to Africa?” It took a couple of years, but I met a group of pastors who were training African pastors in the East African nation of Uganda. I traveled with them in 2007 and it changed my life. By 2013 I returned to Uganda and began organizing Kuandaa International. Since that time we have trained hundreds of pastors and church leaders. There have been over 50 churches planted to share the gospel in villages throughout Uganda.