Two Kinds of People Everyone Needs in Their Life 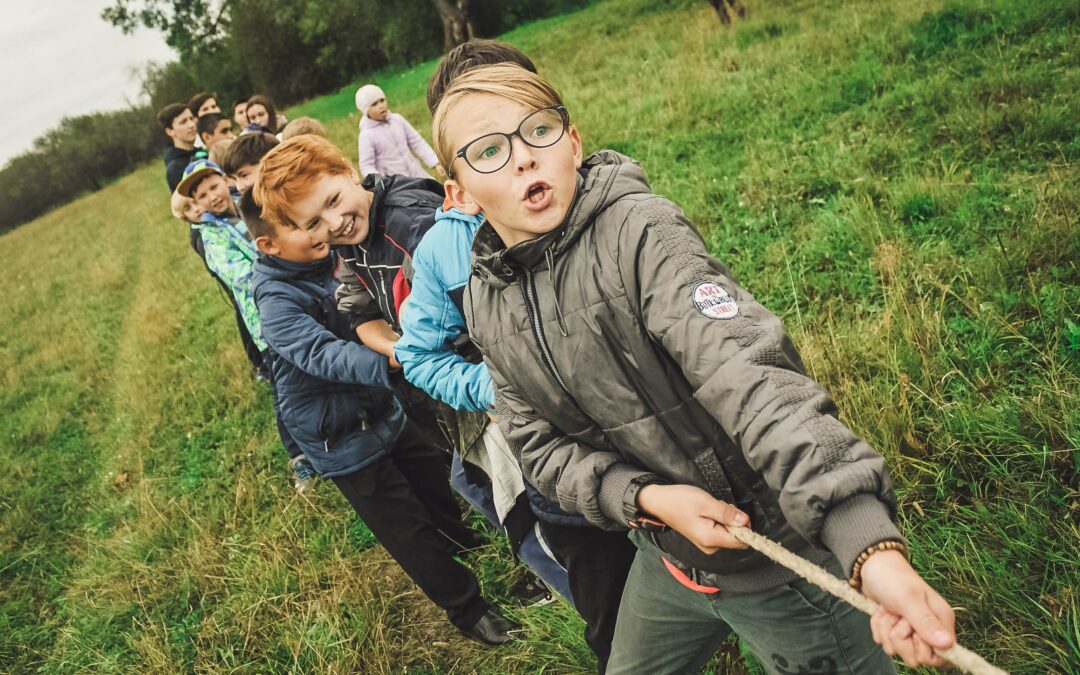 Two men named Joseph keep pushing me. It makes me uncomfortable, but I love it.

I know that sentence seems awkward and grammatically incorrect, but I’m going to keep it. I’m keeping it because I have two men named Joseph in my life who keep pushing me. They have changed me. No, they are changing me and the changes that are happening are good.

First, there is Joseph Kanyike. I first met Joseph in 2007 when I visited Uganda with some other pastors from Indiana. I was surprised by several things on that trip, not the least of which was how comfortable I felt in this foreign environment, and how much and how quickly I came to love these people. Joseph was one of the first. He was an impressive young man who stood out because of intelligence, the articulate way he was able to communicate in English and his inspiring but tragic history. But the way Joseph pushed me was that he kept asking me to come back to Africa.

I tried to go back a couple of times, but plans fell through and it didn’t work out. But Joseph was persistent. He began to insist that I return to Uganda to disciple and train pastors who were without education or support of any kind. It took six years, but finally, in 2013, I returned to Uganda with two friends. It was a great experience and I soon realized how glad I was that Joseph pushed me.

But he wasn’t finished. Joseph pushed me again. Even before that trip was concluded Joseph suggested that we start an organization to oversee our work of mission, pastor training, and new church development. Let me be clear, I had no desire to start or lead an organization. But Joseph was pushing. And once again he was right. Kuandaa International, the non-profit entity that Joseph Kanyike inspired has now conducted 10 mission trips to Uganda and Kenya with more on the horizon, including an upcoming trip to India. I am glad that Joseph pushed me.

The other Joseph is Joseph Akena. For the sake of saving me confusion I generally think of him as only Akena. I met Akena at a training event in the Ugandan town of Jinja. We were on a break from teaching and I stepped outside to watch the traffic on the busy street. Before I knew it Akena was standing on the steps next to me. He told me about his youth group, MJK (Making Jesus Known). As we were talking, Akena led me to talk to a couple of girls who were passing by. They were the first Muslims I had ever shared my faith with. It was a life-changing encounter. I never would have initiated this conversation, but Akena pushed me.

There was another time that Akena pushed me but in a completely different way. During a subsequent trip, he had arranged for us to do an outreach rally with MJK. We gathered at a church in Bwondha, a village on the shore of Lake Victoria. There was a large crowd in the church that morning when we arrived. They had been waiting for us for a few hours and were enthusiastic as we began the service. Later, as I was preaching- mid-sermon in fact- Akena walked onto the stage and asked me to give him the microphone. He then announced that our team would be going door to door through the village to preach to the people. We were all flabbergasted. This was a not necessarily welcome surprise. But that day, I went to the first house, an eight by ten-foot room. The lady who lived there gave me a stool and pushed the goat off her mattress so that she had a place to sit. Through a translator, I told her about Jesus and that day she left her Muslim faith and became a Christian. Akena pushed me again.

There was one other time that Akena pushed me. In one of our training events, I was teaching a class on evangelism. To emphasize how important it is for everyone to be engaged in this work I made a comment about church planting. I said something like, “If you are waiting for someone to give you permission to plant a church, I am giving you permission. Go plant a church.” I wasn’t thinking very seriously about this. In fact, I hadn’t planned to say it and had no follow-up program of church planting planned. It didn’t take long after my return from Uganda before I forgot all about that comment. But Akena didn’t forget. In six months’ time, I received an email from Akena in Uganda. It included photos of the three churches he had planted along with their pastors. Akena kept pushing me.

I believe that there are two kinds of people that everyone needs in their lives. You need people who can help to be better. I am sure that I fulfill that function for both Josephs to at least some degree. But the second kind of person is someone who will make you better. Both Josephs are definitely that for me. They have pushed me over and over. I don’t always like it, but it is always good for me.