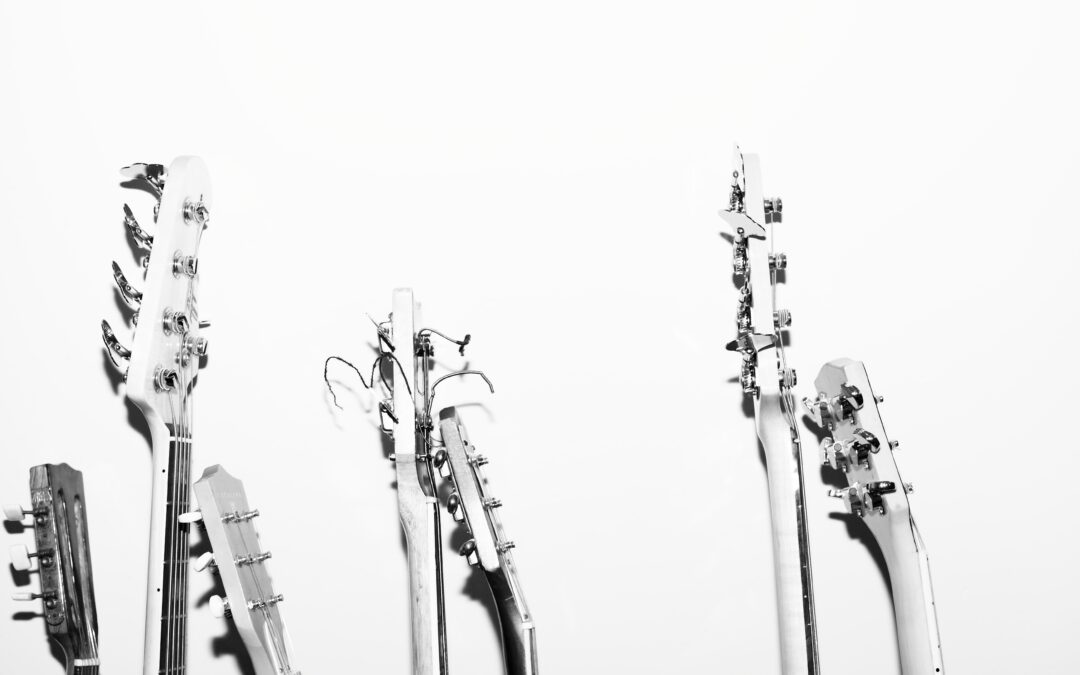 I started playing guitar when I was six years old. I know that I wasn’t very good, and I am still no virtuoso, but there are few things that I love more than playing guitar.

I started loving country music when I was 16 years old. The late 70’s was an odd time to be a teenager listening to country music. And yet, there I was. A friend introduced me to Willie Nelson and I was hooked. I know now that a part of the fascination was that Willie didn’t follow the rules that everyone else did. In fact, you could make an argument that what Willie was doing in the mid- to late seventies wasn’t country music at all.

I had an acoustic 12-string guitar that was my primary instrument. It was a good guitar but didn’t scream country music like I wanted it to. I needed something else. Something more traditional. Something that was real country. And that’s when I heard about an estate auction coming up that included a Gibson acoustic guitar – that I really needed. I called my best friend and guitar playing buddy, and we made plans to attend the auction.

However, I had a real problem. Even though I was old enough to drive, I didn’t have a job. I worked for my dad on the family farm for a few hours every day, and for what seemed like forever each weekend. But that didn’t give me any money. You see, my pay was held for me in my college fund. It didn’t seem fair at the time, but it made sense to my parents. I stayed busy and out of trouble, but I had no money. And to get a guitar at an auction I would need some money.

I went to my dad who was very skeptical. I needed money, and he was the person I knew who had the most. There was a negotiation, but eventually, Dad relented. And he gave me money in an unusual way. He gave me his checkbook with a strict $50 limit. I assume that he gave me the checkbook because he didn’t have the cash on hand, but in any case, it would work out. Dad and I have the same name (with the exception that I am Dewey, Jr.). He often would authorize me to take phone calls for him and to act like him. So if I wrote a check on his account I’m sure that it was technically illegal, but I would be signing my own name, not forging his. And he had said it was okay. Things were looking up! Now I just had to hope that the guitar sold for $50 or less.

My friend and I got to the auction well before it started. We had a chance to look at all the merchandise and get a feel for the crowd and the style of the auctioneer. I had been to many auctions before so it was pretty standard stuff. I found the guitar. It was beautiful. It was a flat top model with a sunburst design. And to my great joy, I discovered that it had a pickup built into it. That meant that although it was an acoustic guitar, I could plug it into an amplifier and play it in my band. However, the guitar was not perfect. There was a problem with some bowing in the neck, but it could easily be corrected. And, that imperfection just might be enough to keep the price down in my range.

After what seemed like an interminable wait, the guitar finally came up for bidding. I was nervous, excited and anxious, all at once. But I was ready. The auctioneer gave some information on the guitar and started the bidding at $40. I should have known right then that I was in trouble, but the excitement was making me oblivious to common sense. I jumped in and opened the bidding at $40. And almost immediately someone else bid $50. That was it. I was out. I couldn’t spend more than $50 of my dad’s money. But something happened inside me. I raised my hand and bid $60.

My friend looked at me like I was crazy. He knew the limit and he knew my dad. If I bought this guitar for $60 he knew that I would be in big trouble. He shouldn’t have worried about that, because the other bidder went to $70 which made me jump to 80. My friend started to say something to me, but he just slowly moved away. He wanted some distance between the two of us.

I bought that beautiful, imperfect guitar that day. I spent $100 of money that wasn’t mine, money that I wasn’t allowed to spend. And it hit me. I had to go home and tell Dad.

I don’t really remember his reaction. I am sure that he was angry. I don’t remember being punished for this either. Maybe the wonders of the human mind allowed me to block the ugly memories of torture and grief? What I do remember is that I wasn’t allowed to keep the guitar.

I found someone who was interested in it and paid me $100 for it within two days. I gave Dad the money and we put the whole thing behind us. At least I thought the whole thing was behind me.

Then one day I noticed something about myself that I didn’t like. I have a tendency to follow the crowd. You know what I mean. I want to have the latest technological gadget. I want to dress like the people around me. I go to popular restaurants, listen to the music that my friends enjoy and watch television programs that others recommend. Now there is nothing wrong with any of that. Necessarily. But when I started to notice this tendency in my life, I was reminded of how easy it was to get caught up in the excitement of a group of people who seemed to encourage me to disobey my father.

The thing is, God made me unique. I’m an individual. And so are you. I should stand for what God made me to be regardless of the popularity. I need to remember that I shouldn’t worry about my friends, or what is popular. I should only be concerned with who I am and who God made me to be.

And that’s what I’m going to do.