I’ve Changed My Mind (& Maybe You Did Too) 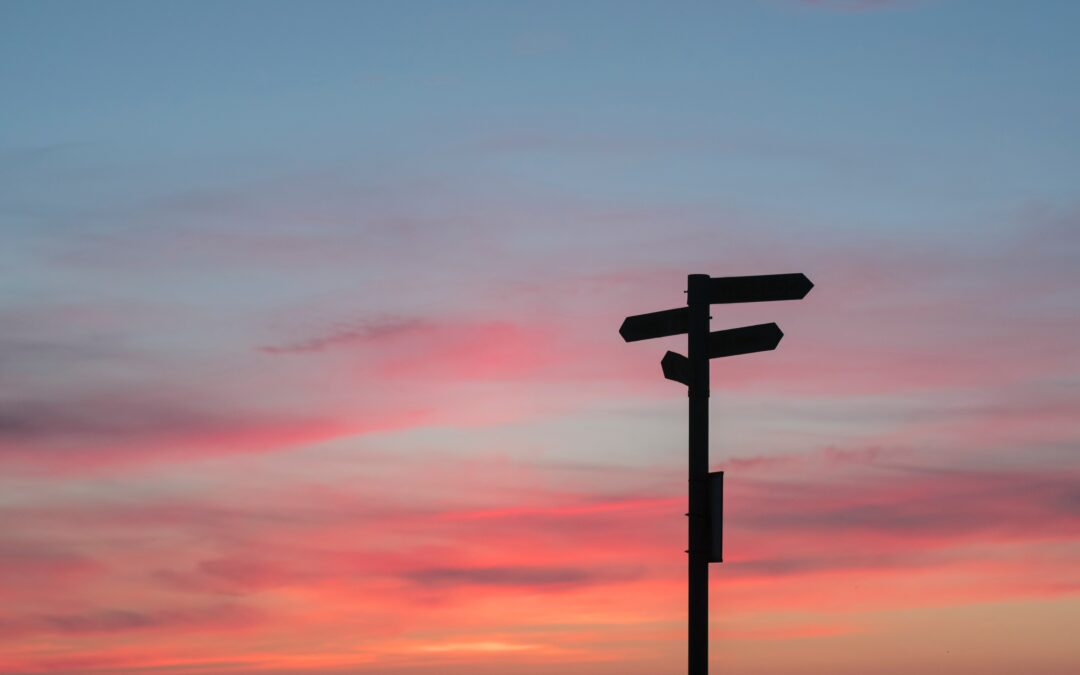 High school was a long time ago for me. Although the memories are clear and feel recent, the calendar indicates that it has been a few decades now. (Shocking, I know!)

I know I’m the same person in all the essential ways – I have the same body (although the mirror shows me it’s older and larger in unfortunate ways), the same family and the same basic worldview – I have changed and grown in some pretty significant ways. There are so many things that contribute to these changes. Things I have read, sermons and lectures that I have heard and life experiences have all contributed to making me who I am today.

Here’s something interesting. I have changed my mind.

A lot of times and on a lot of issues. For example, I grew up believing that the way a person became a Christian was to attend a church service – maybe a revival meeting, a camp meeting, or some other evangelistic event. These services always end with an emotional, drawn-out altar call. To become a Christian I believed that you needed to respond to one of these altar calls, go to the front of the church and get saved. Getting saved, of course, is a whole procedure in itself. You almost certainly needed to cry. There is also a prayer led by someone else, usually the preacher of the service. We repeat the prayer, phrase by phrase, admitting our sins, praying for forgiveness and inviting Jesus to come into our hearts.

For at least half of my life, I believed that this was the only way to make sure you go to heaven. But–get ready for this–I have changed my mind!

I no longer think that’s the only way to get saved. At least I hope not. Most churches that I know, including ones that I have pastored, do not have revival services or camp meetings. And if we did, only the most “saved” and sanctified saints would attend. They don’t need to become Christians. They are already saved. And yet, I regularly see people experience new life in Christ. It is not unusual for me to see people grow in faith. There has to be another way.

I had an honest-to-God “Eureka!” moment when I realized that I knew people, several people in fact, who never said a sinner’s prayer, but were Christians. There are men and women who begin to see the way God wants them to live.

Maybe it’s because of a low point in their lives, but they realize that change is necessary. Maybe they have met a friend who seems to have life figured out and so they decide to live like that friend. And as they emulate the successful friend, they find themselves being changed, growing, and becoming more spiritual. Until one day, maybe completely by surprise, this person wakes up and realizes, “I’m a Christian.”

I have decided that Christianity is not one decision that is made in an emotional state at the end of a worship service and a dramatic sermon. Being a Christian is the result of a series of decisions that each individual must make.

Each day I am becoming more like Jesus because of the choices that make, the places that I go and the things that I do. Every moment Christ is making me more in his own likeness. I am becoming a disciple.

I still believe that people get saved in revival meetings, and that sinner’s prayers are valid and effective. But I’ve come to believe that God is bigger than the box that I have designed for him. He can save people any way that he wants. And sometimes he wants to do it gradually.

I guess when I think about it, God is changing how I think and believe, the same way that he changes those who follow him. That’s probably not a coincidence.