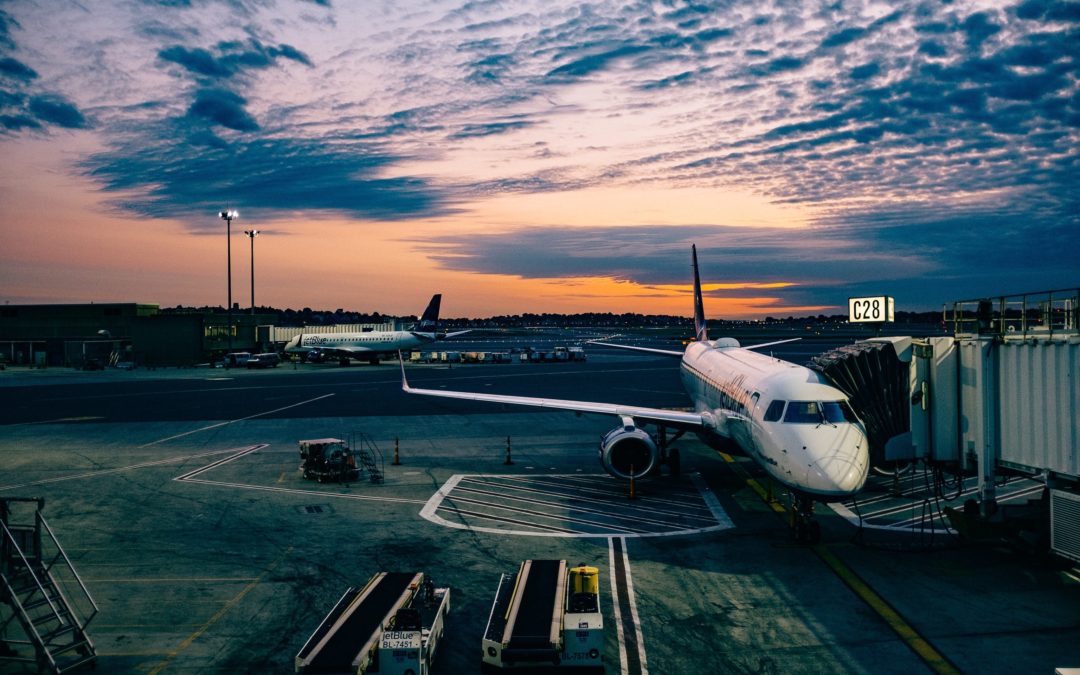 For several years I have been involved in leading mission teams to various parts of the world. From 1999 until 2006 I was leading groups of teens to Jamaica as a tool to develop leadership among the young people. We spoke in school assemblies, led Vacation Bible School programs and participated in worship services in various churches. One of the requirements was that each teenager needed to prepare and plan to share with others- usually a large group- the story of their personal faith. This was usually met with a mixed response, until the year that Rachel went on our trip.

Rachel was a member of my church’s youth group. She was a bright and sweet girl, but she was as quiet as she could be. In a crowd, you would never even notice Rachel because she wouldn’t speak or make herself known in any way at all. She wanted to be on our Jamaica team, but I wasn’t sure how she would do. She had never even given an opinion on a youth group outing. How was she going to be a ministry leader in a foreign country?

Rachel attended all the planning and orientation meetings, she got the shots she needed and her passport. She even prepared her testimony as she was instructed. When the day finally came to depart, we gathered at the airport, said a prayer, received goodbyes and well-wishes from parents and friends, and headed to the security checkpoint.

My custom was to send an adult through security first, so that he/she could lead the group to our departure gate. I would come through last to make sure that no one got left behind. On this day, it was a good thing that I went last.

You see, our sweet, quiet, shy Rachel was having trouble getting past the metal detector. She had packed according to our instructions, but something wasn’t right. She kept setting off the alarm. All her bags were inspected closely. Her pockets were emptied. She was frisked more than once. Rachel stayed as brave as she could, but she was humiliated, scared and in tears through most of this. And, as the time got closer for our flight to depart, I started to get nervous as well. I couldn’t abandon one of my students, but I did have an obligation to the rest of the team as well.

As Rachel seemed close to a nervous breakdown, a helpful TSA agent realized what the problem was. Rachel was wearing an underwire bra. It was the underwire that was setting off the metal detector and creating all the stress. Although I was relieved, Rachel was mortified. Not only was she holding everyone up, now she would feel obligated to explain that the reason for the delay was one of the more personal and sensitive things a teenage girl would ever have to deal with.

I was pretty sure that this experience was going to ruin the whole trip for Rachel. And as a group leader I had learned that one unhappy team member can make everyone unhappy. You know what they say about one bad apple. I prayed hard that Rachel would not be overcome with embarrassment and paralyzed by the bad experience at the airport. I prayed hard that the rest of the team would not become disheartened and negative.

I didn’t need to worry.

On our first day in a Jamaican school, Rachel volunteered to share her testimony first. There were around 500 elementary age students in silent, orderly lines. They sang with us all the songs that we asked them to sing. The children were excited about our invitation to join us at the local church after school for stories about the Bible and lessons about Jesus. And then Rachel stood up to speak.

I am not sure what happened to the quiet little girl that I had come to know and love. No one was able to locate the timid and embarrassed girl who barely made it onto our airplane. We couldn’t find that girl because she had been replaced with a bold young woman who somehow found her voice. Rachel told those children about how Jesus had come into her life and made her into a better person. She shared about how God had forgiven her sins and that she was now living for him. She even encouraged the children to allow God to forgive and transform them. Miraculously, Rachel became one of our most consistent leaders through the duration of that trip.

So, I have a theory about what happened.

God called Rachel do his work in Jamaica. It was not a permanent calling, but it was a calling nonetheless. A sweet, little, mild-mannered Rachel took that calling seriously. She committed herself to doing whatever it was that God was calling her to do. Being the shyest person in the room would not keep her from fulfilling her God-given purpose. Nearly being traumatized at the security checkpoint would not be enough to stop her from doing what God wanted. Standing before 500 strangers was not going to keep her from doing God’s will.

You see, when God gives you an assignment, and when you agree to complete it, he will not abandon you. He will strengthen you. He will make you more bold. He will fill you with wisdom. After all, he did that for Rachel.

Rachel was the biggest surprise of that trip. She went from being the girl who sat in the back and followed others, to being a positive force for good and a definite leader. Her life was completely transformed. All because she did what God asked her to.

The biggest difference between Rachel and a lot of other well-meaning Christians is that Rachel was obedient. She heard God and followed. And by following she was changed. The same can happen to you.