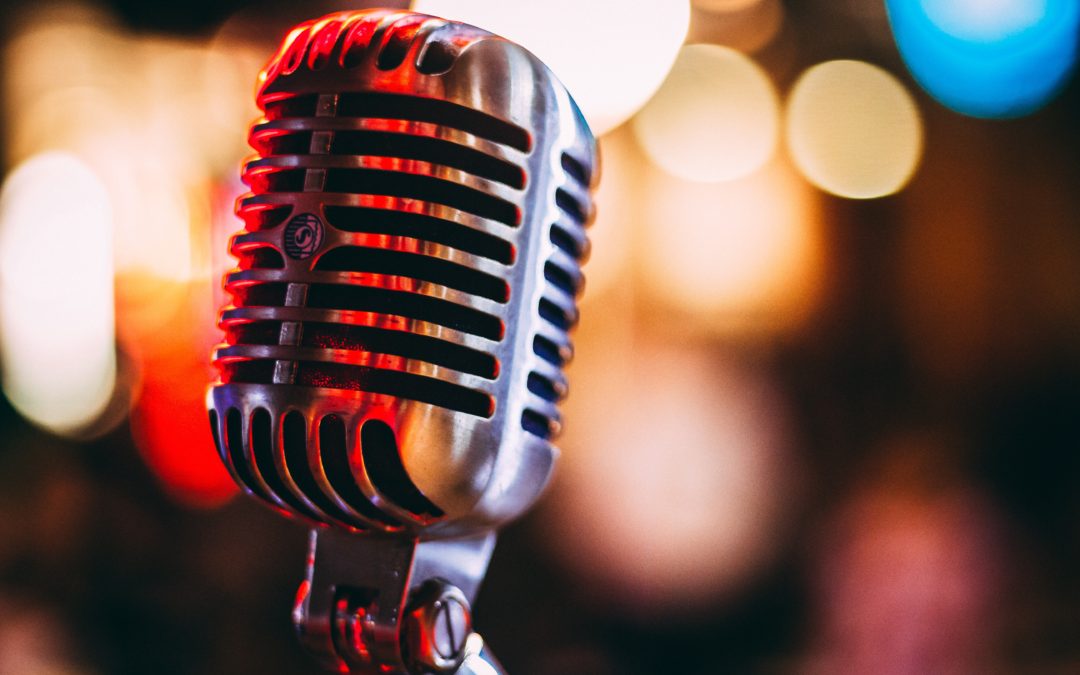 I have never heard God’s voice speak to me. I have never seen him. I don’t really know what it is like to have a vision. I have never known God’s presence in a physical way.

But I have known- and I still know- God in ways that are more intimate than relationships I have with people. Any people.

Recently I was talking with a friend in a pretty relaxed and casual way. It was an informal conversation among friends with no agenda. We were just being together. At one point in the conversation I said, “God told me…” and I finished the thought with the message that God had given me. Later on I added, “I heard God saying to me…” Neither of these statements would bother me on their own. In fact, taken together they still will not cause me to bat an eye. But later, when I had time to reflect on the conversation, a couple of things struck me.

First of all, my ears were not at all involved in “hearing” God. My communication with the Lord was all internal. I am not sure that people I speak to in this way will always understand that I mean something different when I say that “God told me…”

Secondly, I was pretty casual about this as I was talking about the voice of God. Am I flippant about being in communication with the Creator of the universe? Or am I simply accustomed to an experience that should be a regular occurrence for those who follow Jesus?

But here’s the thing, if God speaks to me enough that I am used to it, I need to guard against taking it for granted. I can never assume that God will speak to me. The word of God, the voice of God is precious and must be treated as such.

All of that should make us more careful.

We should be careful to be attentive for God speaking. I wonder how I often I miss an important message because I was watching a program on television, or listening to some radio talk show hosts yell at a guest who didn’t subscribe to the correct political ideology.

We should be careful to be attentive to God speaking. It is important that we are open to what God might say to us, and willing to do something about it. There is a difference between listening and hearing. As I am writing this I have some music playing in the background. I can hear it and I am definitely enjoying it. I love having music playing all the time. But I don’t always listen to it. It is often just a background accompaniment to the regular activities of my life. We need to hear God speaking, and we also need to listen to what he has to say.

We should be careful to never diminish the importance of hearing from God. Ask him to speak to you. And when he does take it seriously. Consider what he is telling you and how you can best do what he wants. And when you have begun the journey with him, celebrate. Celebrate that God has spoken and celebrate what he has said.

It may not take your ears, but hearing God’s voice is serious, life-changing business.